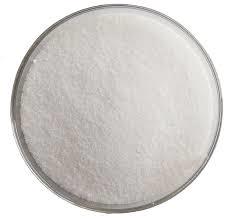 2,4-Dichlorophenoxyaceticacid  (usually called  2,4-D) is an organic compound with the chemical formula C8H6Cl2O3. It is asystemic herbicide which selectively kills most broad leaf weeds by causingun controlled growth in them, but leaves most grasses such as cereals, lawnturf, and grassland relatively unaffected.

2,4-D is a member of the phenoxy family of herbicides, which include:; 2,4-D is a synthetic auxin, which is a class of plant hormones. It is absorbed through the leaves and is trans located to the meristems of the plant.Uncontrolled, unsustainable growth ensues, causing stem curl-over, leaf withering, and eventual plant death. 2,4-D is typically applied as an aminesalt, but more potent ester versions exist as well. 2,4-Dichlorophenoxyaceticacid (usually referred to by its abbreviation, 2,4-D) is a common system icpesticide/herbicide used in the control of broad leaf weeds. It is one of the most widely used herbicide in the world, and the third most commonly used in North America. 2,4-D is a synthetic auxin (plant hormone), and as such it is often used in laboratories for plant research and as a supplement in plant cell culture media such as MS medium. It was a major ingredient in Agent Orange alongside its chemically similar relative, 2,4,5-T(2,4,5-trichlorophenoxyacetic acid). 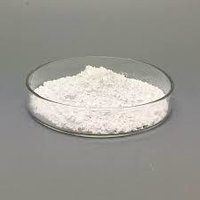 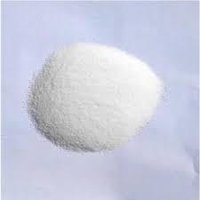 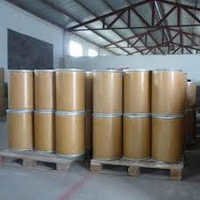 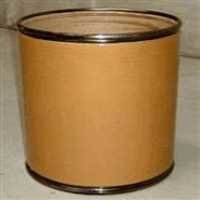